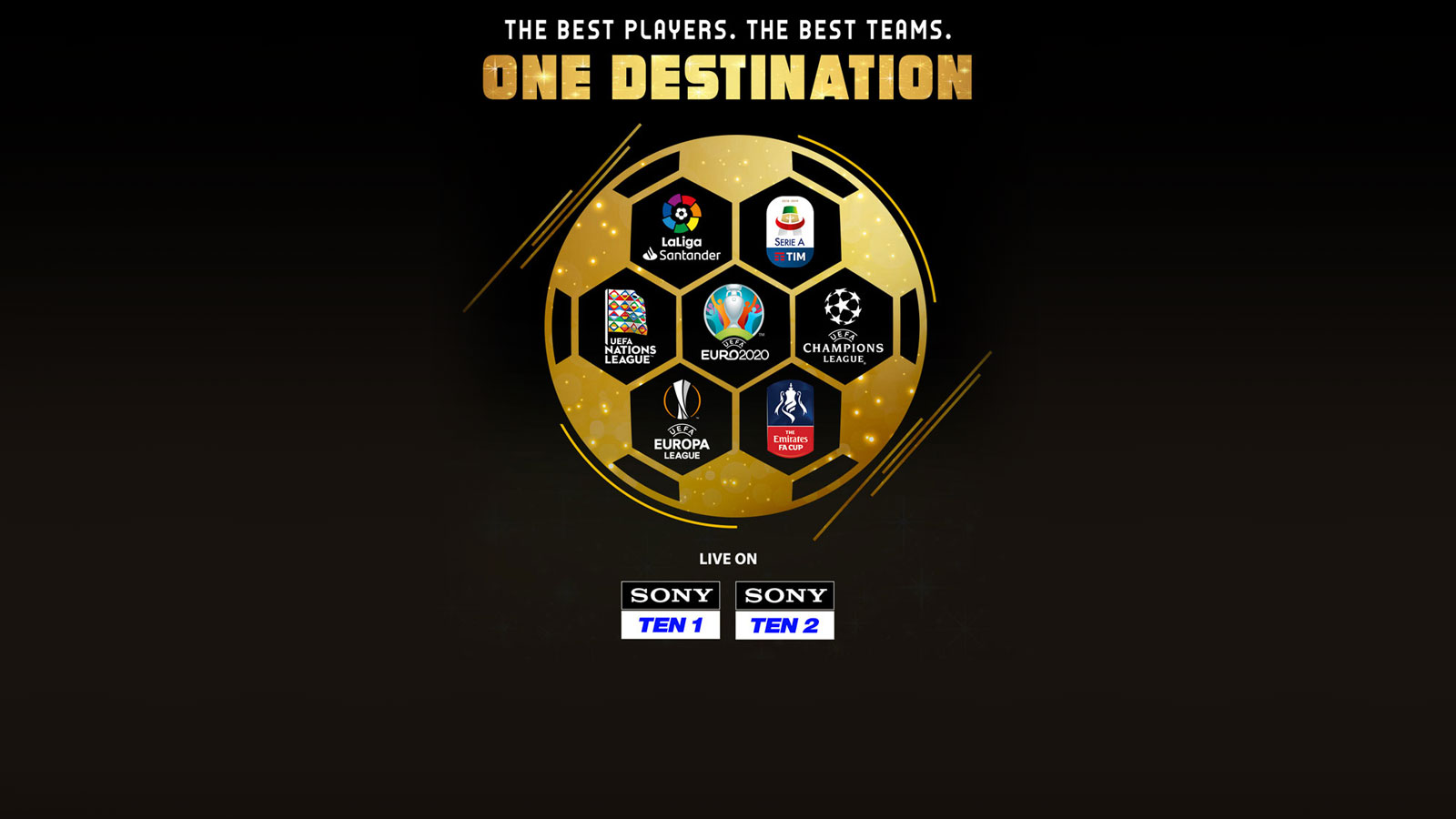 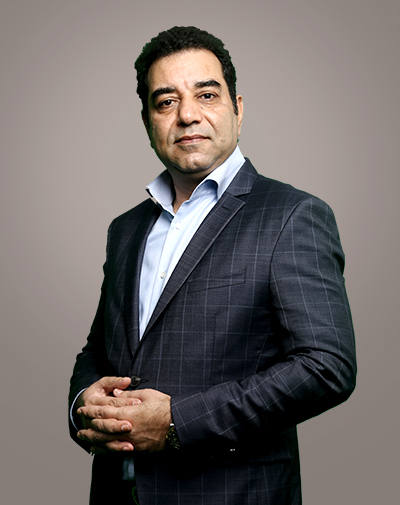 SPN becomes the ‘Home of Football’ for India

"Football in particular has seen unprecedented growth in the country"

Sports broadcasting in India has evolved significantly. Although cricket continues to be the leading sport in the country, other sports have also gathered substantial interest over the past few years. India has evolved from a single sport nation to a multi-sport country. We have recently witnessed this through the overwhelming success of the 2018 FIFA World Cup Russia and Asian Games. Female and rural audiences have also been significant contributors to growth in sports viewership in the country, and they are expected to drive the next phase of growth as well.

Football in particular has seen unprecedented growth in the country. The last year saw over 500 million viewers sampling the sport in India. The sport has grown rapidly in the past few years, with events like India hosting the FIFA U-17 World Cup 2017. The recently concluded mega-tournament, 2018 FIFA World Cup Russia, further confirmed this growth, when over 250 million viewers tuned into our sports channels to watch the ‘greatest show on the earth’.

Apart from major events like FIFA World Cup, there has been a tremendous growth in the consumption of LaLiga, Serie A and UEFA Champions League amongst other football properties as well. The quality of football that these leagues possess cannot be compared to any other local or global league. Indian viewers and young players not only enjoy the matches but also get the opportunity to see and learn from the best. Players like Lionel Messi and Cristiano Ronaldo continue to be icons for young Indian kids. Ronaldo’s move to Juventus has seen the Serie A viewership rising, matching other top leagues in the region for the first time.

With the acquisition of rights for UEFA EURO 2020 and UEFA Nations League, we are proud to say that our football portfolio now has eight international premier properties. Following successful renewal of rights for UEFA Champions League, UEFA Europa League, UEFA Super Cup, FA Cup and Serie A, and a deal with Facebook to telecast LaLiga, we are confident that the sport will continue to grow. SPN will air more than 800 football games and over 1,200 hours of top football action will be available for the fans over the next year. Our research has showed us that for football fans across the country, these are some of the most sought-after tournaments as the best teams, clubs and players from across the world compete in them.

Clearly, football is one of the more favoured sports amongst the younger audiences particularly the youth - the main consumer demographic over the coming years. While cricket continues to dominate, there is today enough space for other sports to do well and we at SPN are committed to providing a multi-sport culture to all our viewers.

Disclaimer: Views, thoughts, and opinions expressed in the blog are solely that of the author, and not necessarily of Sony Pictures Networks India Private Limited and/or its subsidiaries and affiliates.